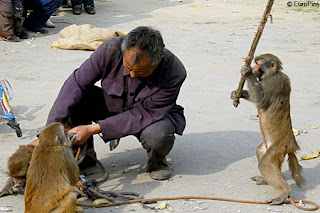 All kidding aside this sounds exceedingly strange.

This really could have ended tragically.

I am glad Ms. Tisdale is okay.

A man jailed on felony aggravated assault charges in the beating and attempted kidnapping of a real estate agent showing him a high-end home in late December has been charged with aggravated kidnapping.

Emilio Maldonado, 62, has been in Bexar County Jail since the Dec. 23 incident, in which he's accused of striking agent Janice Tisdale over the head with a stick and trying to force her to give him $4,000, according to an arrest warrant affidavit issued Thursday.

Tisdale told police she had a “weird feeling” and tried to cut the appointment short. The assailant struck her on the head with a stick as she bent over the residence's lockbox.