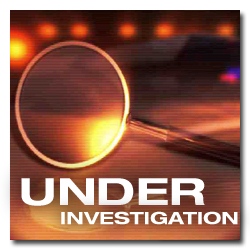 If this was unwarranted then she should face charges.

Wearing a badge does not give you a free license to assault folks, even prisoners.

A female Bexar County Jail guard fired for excessive use of force is now the subject of a federal inquiry following allegations that she beat two inmates, resulting in surgery for one of the men, authorities confirmed.

The 11-year-veteran was fired as a result of the Davis investigation, but the Sheriff's Office is also investigating allegations made by inmate Shawn Gortman, 22, who was jailed around the same time as Davis, Ortiz said.