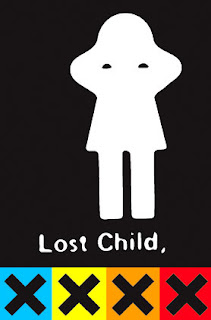 Thank God he was found and he was alright.

Next item on the agenda.  Why was a three year old playing outside by himself at 8:44 at night?


NEW BRAUNFELS - Police on foot and a helicopter in the air were searching desperately for a 3-year-old boy named Isaac reported missing at 8:44 p.m. The boy had been playing outside near the Vista Del Sol Apartments off I-35 behind Valmark Chevrolet, said New Braunfels Police Department spokesperson Mike Penshorn.