Naw I shot into the air. 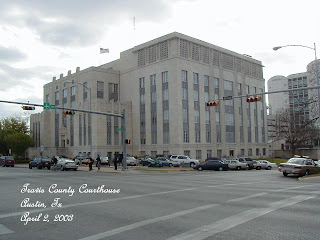 Ahh yes.  The old "I pointed the gun up in the air when I fired and I didn't see any cops" defense.


Good luck with that.

Police have charged a 29-year-old man in connection with shots that were fired at officers who were investigating a collision Sunday in Northeast Austin.

No one was injured in the shooting.

Gabriel Benitez Trujillo was charged with aggravated assault with a deadly weapon.