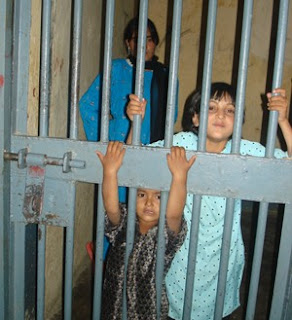 Please excuse our son from kindergarten class tomorrow as he has to appear in Municipal Court for eating paste.

Apparently ingesting a foreign object is a municipal violation.  We are hoping he qualifies for a court-appointed attorney otherwise he may have to excused for several days while he's in jail.

Parents of the Defendant

DALLAS (CBSDFW.COM) – Court has become a deterrent instead of detention for some North Texas students.

The social and economic group Texas Appleseed collected five years worth of data from 22 districts across the state and found young students, including a six year old in Dallas, who received class C misdemeanor tickets for things like disrupting class, leaving school early and school yard brawls that didn’t include weapons.

“Dallas ISD was one of the districts that had a very large number of elementary school students that were issued class C misdemeanors,” said Deborah Fowler, of Texas Appleseed.

Over the course of five years, more than 1200 elementary students in DISD received a ticket.