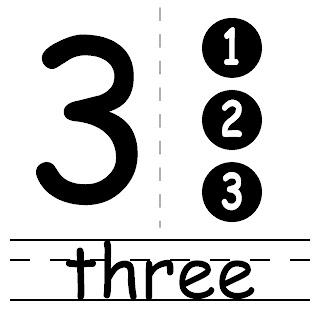 You know the old saying, "bad things come in threes"?

Well here, first, the DA, then the Judge, now a probation officer did bad things.

Let's not lose sight that it's a black eye for those involved not for the other employees of the district.

That being said however, I am sure steps are being taken to make sure this scenario doesn't reoccur.

KERRVILLE — Employees in the 198th Judicial District hope there's truth in the old adage that bad things come in threes.

For the third time in just more than a year, a former official with the Hill Country district is facing corruption charges.

Tanna Mozel Tyler Hurt was indicted Monday on one charge of theft by a public servant, five charges of tampering with a government record and 29 forgery charges, adding to a streak that has shocked and embarrassed its current workers.