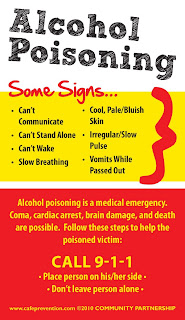 Not that it makes any difference but I am curious were these folks here because of the Haitian earthquake?

By Ty Tagami - The Atlanta Journal-Constitution
A 4-year-old who died after rescue workers removed her from an Alpharetta apartment died of "extreme alcohol poisoning," police said Saturday.

Two Haitian nationals, the girl's father and aunt, were arrested in the incident and charged with murder and felony child cruelty, said Alpharetta police spokesman George Gordon. Their names have not been released.

Police and firefighters who responded to a call for help at Planter's Ridge condos on Homestead Trail just after midnight found the child Friday morning. The girl was airlifted to Children's Healthcare of Atlanta at Scottish Rite, where she was pronounced dead, said Gordon.

Formal charges are pending.
Posted by Sam at 6:44 AM