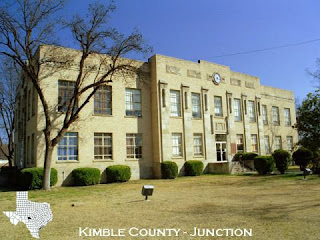 One down, one to go.

A Medina County man was sentenced to life in prison Monday in Kimble County for his role in the slaying a year ago of his girlfriend's husband, Darryl Carpenter, 42.

Richard D. Harris, 57, of Yancey was originally charged with capital murder, but he pleaded guilty Monday to murder in exchange for a life sentence, which was imposed by state District Court Judge Rex Emerson.

District Attorney Amos Barton said Carpenter's family signed off on the plea deal under which Harris agreed to testify truthfully at the trial of co-defendant Donna Leigh Carpenter, 40, on a charge of murder.