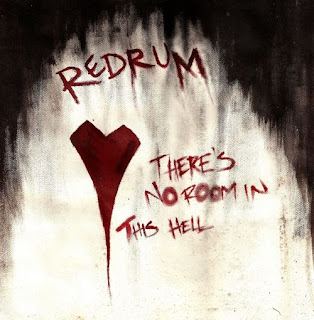 Certainly a crime of passion and rage.

NEW YORK (AP) - A celebrity Portuguese television journalist was found castrated and bludgeoned to death in a New York City hotel, and his companion, a male model who had recently been a contestant on a Portuguese reality TV show, was in police custody Saturday.


Workers at the InterContinental New York Times Square hotel discovered the mutilated body of the 65-year-old journalist, Carlos Castro, in his blood-drenched room at about 7 p.m. Friday.

He had arrived in the U.S. in late December in the company of his young boyfriend, the model Renato Seabra, to see some Broadway shows and spend New Year's Eve in Times Square, according to a family friend.