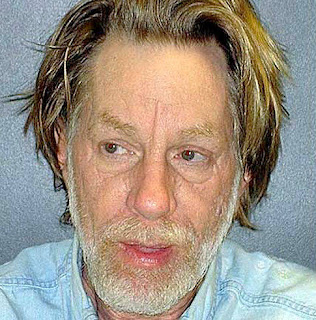 She didn't look dead to him.

Seven of those counts were felonies, including three counts of rape, a Class B felony. There were three more counts of criminal deviate conduct, also Class B felonies, and a Class D felony count of abuse of a corpse. Sanden was also charged with a Class A misdemeanor count of possession of marijuana.