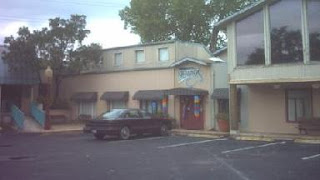 Holy Smokes!!  That is a bundle of moolah she embezzled isn't it?

Will she be hit by the IRS for failing to disclose the "income" as well?

After more than two decades of working her way up at a Newby's Hair Styling Salon, former receptionist Kathleen Kavooras Pierce had been set to inherit control of the popular local franchise when its owners considered retirement 10 years ago.

Instead, prosecutors said Wednesday as her felony trial began, she opted to embezzle roughly $1 million from the business over four years.

If found guilty of the misapplication by a fiduciary charge, Pierce, 49, could face up to life in prison.