Will the real Perry - White come forward and address the issues? 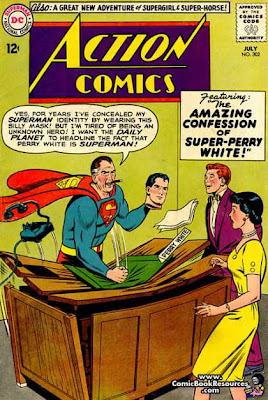 The silly season is now upon us with only 105 days to go until election day.

Its beginning to sound like an elementary school playground fight.


Gentlemen.  There are some serious issues facing the State of Texas, things like budget shortfalls, transportation needs, border security, just to name a few.  Let's talk about those.

White, Perry accuse each other of lying
By Angela K. Brown - Express-News

FORT WORTH — Gov. Rick Perry and his Democratic challenger accused each other Monday of lying about or trying to hide their profits in the oil and gas industry, the latest escalation in an increasingly nasty gubernatorial race.

White confirmed in a published report Sunday that he has made $1.7 million in capital gains and $1.1 million in net profit from the sale of more than 1.4 million shares of Houston-based Frontera Resources since 2006. He still owns almost 96,000 shares, but he resigned his chairmanship in 2001.