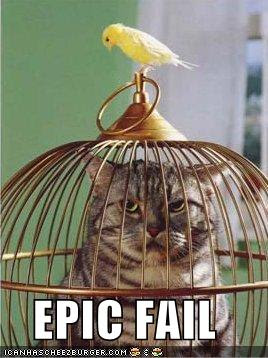 This is just too funny.

Most people post bail to stay out of jail.

Not to risk a lot more time there.

According to Cinnaminson Police, a Camden man included counterfeit $20 bills while paying his $400 bail on July 7.

Run off on a color copier, apparently.

"They're pretty poor. I didn't have to touch them and I knew they were bad," said Detective Sgt. William K. Covert.

They were almost as obvious as the copies of $1 bills he's seen created by students trying to fool soda machines.

The paper didn't feel right. It lacked the colored threads. And Andrew Jackson's face was kind of fuzzy.
Ronald White, 35, was arrested for several counts of shoplifting from a Burlington Coat Factory and Shop-Rite on Route 130.

Cash is accepted at both stores.

Police also discovered he had outstanding warrants from Camden that required $400 for bail.

So, while the shoplifting charges were being processed, White paid the bail.

The next day, Covert discovered that five of the $20 bills were funny money.

No way these bills would ever pass the pen test, where a special marker is dragged across.

Some forgers bleach $5 bills, then reprint them with images from $100 bills, hoping to fool the pen test, Covert said.

Holding such bills up to a light quickly reveals they're fake.

A complaint was signed against White for forgery.

But before police found him, he found police.

On Monday, White turned up at the Cinnaminson Police station, saying he overpaid for the bail and wanted his money back.

In his possession were two more bogus $20 bills, police said.

Today, he was still in Burlington County Jail, in lieu of paying $5,000 cash bail.

"One of my favorite sayings is, you can't teach stupid, because every day something else comes up and you just shake your head," Covert said.
Posted by Sam at 7:37 AM