Catch them if you can 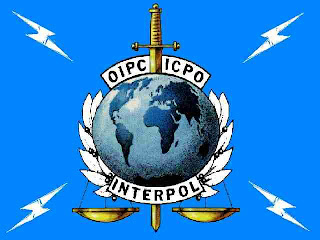 What a great idea.  Use the power of the Internet to track down these folks.

Link to Interpol is here:    Interpol

The round-up operation was launched on May 3 targeting 450 people either convicted or suspected of serious offences and wanted by, or believed to be located in, 29 countries.

More than 100 fugitives have already been arrested or located worldwide, the agency based in the French city of Lyon said in a statement.