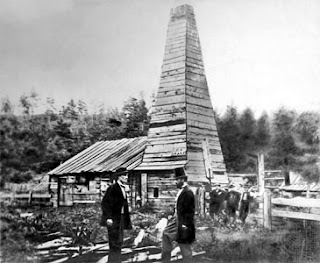 
NEW ORLEANS/WASHINGTON (Reuters) – A U.S. appeals court on Thursday rejected the Obama administration's request to stay a lower court decision to lift a six-month moratorium on deepwater oil drilling in the wake of the BP Plc oil spill.

The U.S. Court of Appeals for the Fifth Circuit, based in New Orleans, ruled about an hour after hearing arguments.

Its decision will likely prompt the Interior Department to quickly issue a revised moratorium order on deepwater drilling below 500 feet to address concerns raised by the federal courts.

The Obama administration imposed the moratorium amid public criticism over its response to the biggest offshore oil spill in U.S. history and had argued that its reinstatement was needed to investigate the cause of the BP well blowout in the Gulf of Mexico and ensure other rigs were operating safely.

Drilling companies, like Hornbeck Offshore Services Inc. and Diamond Offshore Drilling Inc., have pressed to have the moratorium lifted, saying it was too broad and was causing significant economic harm.

The administration said it imposed the moratorium to allow for an investigation of the April 20 drilling rig explosion that killed 11 men and triggered the spill.

Now in its 80th day, the flow of oil is killing birds, sea turtles and dolphins, imperiling multibillion-dollar fishing and tourist industries at a time of high unemployment, and soiling the shores of all five U.S. Gulf Coast states.

The oil industry, however, fears that the crisis could put costly projects on hold.

BP's New York share price on Thursday rose about 2 percent, adding to gains of 24 percent in the previous eight trading days on talk company executives were seeking new investors and optimism the worst might be behind BP.
Posted by Sam at 5:48 PM