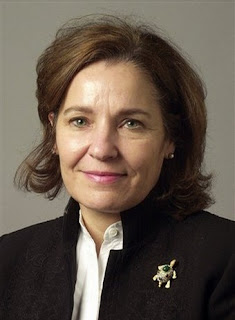 Time to move on.

There was plenty of blame to pass around including the actions of the defendant's attorneys who couldn't seem to figure out how to get the papers filed and to whom they needed to speak.

Keller is “disappointed and shocked” and plans to appeal the sanction, which doesn't interfere with her ability to serve in her elected post, said her lawyer, Chip Babcock.

Those who'd complained of her actions said the punishment didn't go far enough.