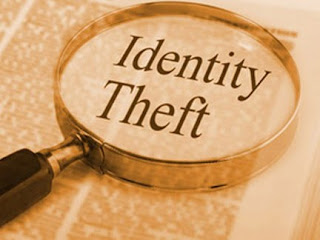 Years ago my wife and I were victims when someone stole her purse and opened accounts with her ID.  It took quite a long time to get it all straightened out.

I feel for these folks, believe me.

S.A. has its largest ID-theft case ever
By Guillermo Contreras - Express-News

Credit-card numbers from 17,000 guests at the Emily Morgan Hotel were stolen and used in a three-state shopping spree to buy farm and ranch equipment, tires, machinery, all-terrain vehicles and other goods, federal officials say.

Prosecutors unsealed indictments Thursday against five people in what officials say is the largest identify-theft case ever in San Antonio.

Officials say the suspects used stacks of stolen credit-card receipts from a storage room at the hotel in 2006. They’re then accused of using the receipts to make counterfeit credit cards.