The streets of Laredo 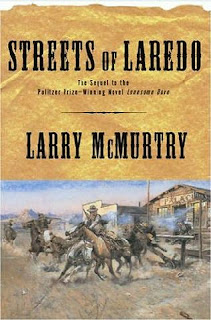 Except for the fact its drug-fueled violence, and of course only about 150 miles from my house, I thought i was reading about something in the Middle East.

Nearly two dozen people were injured in Friday's shootouts, including numerous children who were riding in a bus shot up by the gunmen as they tried to escape, said a source close to the investigation.

No identities of the victims were released.