Four injured, not three, and one killed 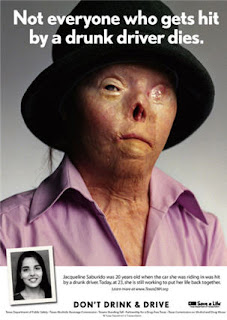 I posted about this the other day.


A man accused of driving the wrong way on U.S. 90 and causing the death of a San Antonio man has been identified as an active-duty U.S. Army soldier.

Pvt. Jacob Vincent Perez, 22, charged with one count of intoxication manslaughter and four counts of intoxication assault, is attached to a military intelligence battalion stationed at Lackland AFB, said Greg Ripps, a spokesman for the battalion, based out of Fort Sam Houston.

Perez remained jailed in lieu of $130,000 bail. He enlisted last year in California and arrived in San Antonio in May, Ripps said.