Drinking and stupid acgts go together ... well like wood and fire 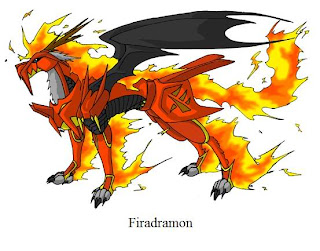 A 47-year-old man's friends set his prosthetic leg on fire after he lost a drinking bet, causing him to suffer severe burns to his buttocks and lower back. Dona Ana County sheriff's deputies found the man naked on the side of U.S. Route 70 with his prosthetic leg in flames. Deputies learned that the man and his friends were drinking Monday and bet that whoever drank the least would be set on fire.

The man told investigators that at six beers, he drank the least, and agreed to let his friends set him on fire.

He said his friends ignited his prosthetic leg, and the flames spread to his body.

The sheriff's office said the man took his clothes off because of the pain and his friends decided to take him to the hospital. But they got nervous and instead dropped him off on the side of the highway.

The man was taken to a Texas burn treatment center.
Posted by Sam at 12:05 PM