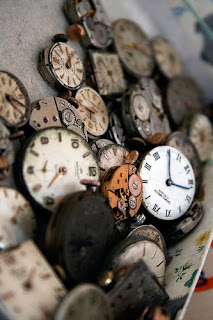 This is tragic.  A lost life in prison, 27 years gone.

Did the victim knowingly mis-identify the defendant?  Why?  Did the prosecution or law enforcement intentionally or knowingly perpetrate this miscarriage of justice?

If yes, the State should make good for his lost time.

As dusk fell around him and the mosquitoes began to forage across his aunt’s front yard, Michael Anthony Green was unequivocal about one thing: He wants to meet the woman whose sudden scream sent him unjustly to prison for 27 years.

Time has passed and much of the anger that fueled his passion to learn the law as an inmate has diminished. But Green, 45, is still as eager as he was in 1983 to understand why a sexual assault victim named him as the perpetrator, an accusation finally refuted when DNA evidence revealed four other men as her attackers.

“She knew I wasn’t the one,” Green said Friday evening, only hours after walking out of Harris County Courthouse a free man. “She shouldn’t have picked me. She had said it wasn’t me a week earlier.”

Green said a prosecutor told him the woman, who isn’t being named, is sorry and promises to write a letter to Gov. Rick Perry urging that Green be granted a pardon as quickly as possible.