Do arrest warrants no longer mean anything? 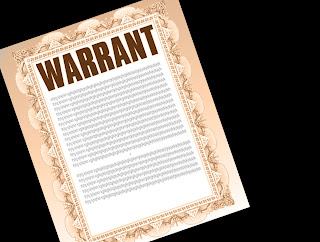 But why should I be surprised if Roman Polanski, a confessed child rapist is let go by the Swiss.

French authorities recently questioned a man charged in San Antonio with kidnapping his son, but let him go.

Jean-Philippe Lacombe, 41, was indicted last year in Bexar County on charges of perjury, interfering with child custody, and kidnapping Jean Paul Lacombe, 10. Warrants were issued in December for the elder Lacombe's arrest.

Local officials said the French government is aware of the Texas warrants, but doubts France will extradite him because he has dual Mexican and French citizenship, and France historically has refused to extradite its own citizens.