Well you see there might could be a mistake......maybe....somewhere.. 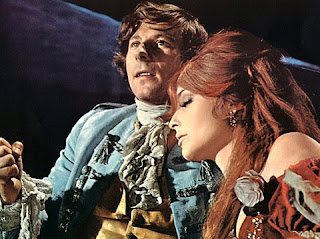 So let me see if I've got this straight?

The Swiss found no mistakes in the extradition documents and/or the procedures but because they weren't satisfied that a mistake may have occurred they are denying the extradition request.


Polanski will not be extradited to the U.S.
swissinfo.ch

Filmmaker Roman Polanski will not be extradited to the United States, the Swiss Justice Ministry has decided.

"The reason for the decision lies in the fact that it was not possible to exclude with the necessary certainty a fault in the US extraditionary request," it said in a statement on Monday.

The announcement follows months of uncertainty over whether Polanski would have to return to the US to face sentencing for having unlawful sex with a 13-year-old girl in 1977.

According to Swiss Justice Minister Eveline Widmer-Schlumpf, the US has accepted the decision. The US does not have the possibility to appeal.

At a press conference in Bern on Monday, Widmer-Schlumpf emphasised the fact that Switzerland had acted without pressure from other countries.