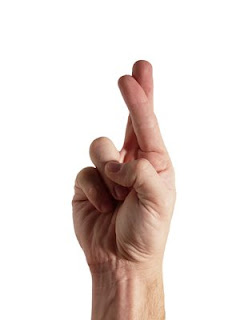 Also I hope that the lower pressure is due to the loss of pressure in the oil reservoir due to the uninterrupted oil flow of the past nearly 3 months and is not due to the oil leaking out around the pipe.

I'll rest easier when the relief wells are drilled and they cement off the rogue hole.

In the meantime get those skimmers going before we get another hurricane in the Gulf!

So far, so good at gulf well site
By Tom Fowler - Houston Chronicle

HOUSTON — BP might be able to keep its blown-out gulf well shut despite a day of test results that weren’t as good as hoped, a company official said Friday.

Since Thursday afternoon, when engineers remotely closed a final line that stopped the oil from flowing into the gulf for the first time since late April, the well’s pressure has risen — a positive sign that may indicate few if any leaks below the wellhead.

The well runs from the seafloor almost a mile beneath the gulf’s surface to a reservoir under 14,000 feet of subsea rock.