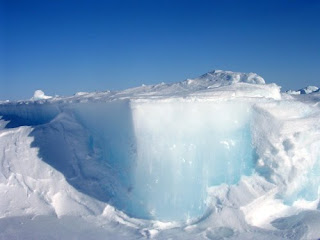 I do not find this story to be real credible.

I mean I can understand how the officer explained to her that she could get deported etc.  I doubt that he threatened her with deportation.

I can understand how she could misinterpret his statements especially if she were nervous because she was stopped without a license, proof of insurance and expired tags.


The City of Shavano Park is investigating one of its police officers after a woman claimed the officer pulled her over for an expired registration sticker and threatened to have her deported.

“Our preliminary investigation reveals that we don't see anything out of the ordinary,” Longoria said. “We got a third-party complaint, so we started to investigate it, but under our procedures, she has a right to file a complaint with the city if she wants to.”