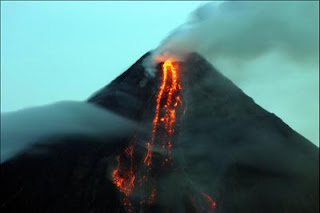 This crap couldn't have happened to someone more deserving of scorn than Mel Gibson.

I understand he's been dropped by his agency.

By ANTHONY McCARTNEY, AP Entertainment Writer
LOS ANGELES – Mel Gibson is heard using a racial epithet and calling his ex-girlfriend a "whore" in a recording released by a celebrity news website Friday.

The two-minute recording posted by RadarOnline.com includes segments in which a voice sounding distinctively like the Academy Award-winner is heard telling his then-girlfriend, Oksana Grigorieva, that she is dressing too provocatively and that it would be her fault if she were raped. He uses the N-word at one point, and the recording is laced with his profanity.

Grigorieva recorded the actor-director because she was afraid he might harm her, the website reported. The actor is heard on the recording harshly criticizing Grigorieva for the way she dresses. He accuses her of lying to him about having breast implants.

"They just look stupid," Gibson tells her at one point in the recording. "Keep them if you want to. They look like a Vegas bitch, a Vegas whore."