A career-ender for sure 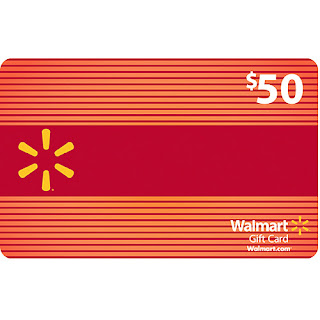 Way to screw up your career and your life Ms. Moore.

A Child Protective Services caseworker in Floresville is free on bail after being arrested in the theft of hundreds of dollars worth of Walmart gift cards meant for children.

Stefanie Moore, 32, was charged with theft, officials said. Floresville police arrested her July 2 after an investigation.

Moore is accused of stealing $650 worth of cards that the Karnes County Child Welfare Board donated to CPS, agency spokeswoman Mary Walker said. Thirteen cards, each with a value of $50, were taken, she said.