More drunken mayhem on the streets of Ol' San Antone 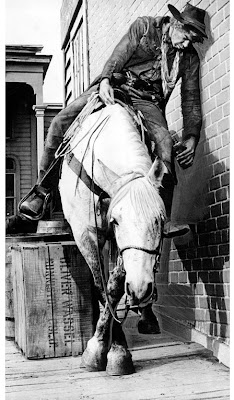 The news this morning was that one driver was killed and three others in another car were severely injured.

The wrong-way driver traveled the wrong-way for a while when he struck the first car killing its driver then continued on and struck the second car sending all three occupants to the hospital.

The report continued stating the wrong-way driver, now called the defendant, was very drunk and of course, was himself, un-injured.

Wreck at U.S. 90 is fatal
By Guillermo X. Garcia - Express-News


Police and firefighters were at the scene of a massive late-night traffic accident on U.S. 90 and Zarzamora St. on the city's Southwest Side that resulted in at least one fatality. The Texas Department of Transportation website noted that officials shut down the highway at Gen. McMullen Drive shortly after 11 p.m. The website said at least one fatality was involved.

San Antonio police said a driver entered U.S. 90 going the wrong way and struck or was hit by several oncoming cars. At least one of the cars involved rolled over as a result of the collision.

More than a dozen fire units and EMS responded, as did about two dozen police officers, according to dispatchers.