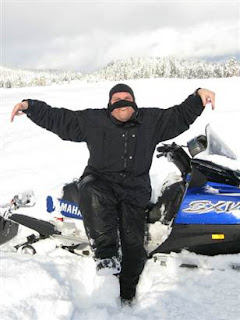 There are two morals to this story:

Don't drive poorly while having 6.7 grams of cocaine strapped around your waist.

Don't have outstanding warrants for your arrest shall you choose to do so.

Capt. John McDonald of New Braunfels Police Department said Doron Hashan Ivory Brassfield was arrested at around 1:30 a.m., after a traffic stop led to the discovery of 6.7 grams of cocaine strapped around his waist.


McDonald said Brassfield was pulled over by NBPD officers in the 600 block of South Walnut Street for a potential traffic violation.