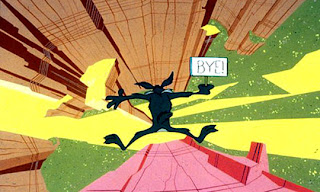 Your client is drunk, driving the wrong way down the highway and collides head-on with another car, resulting in the death and severe  injuries to the folks in the other car and you call EMS despicable?

IMHO blaming EMS and calling their actions despicable is going to "blow-back" badly on the Defendant.

Even though Jenny Ann Ybarra was drunk and driving the wrong way, her defense attorney said Wednesday the “despicable behavior of EMS” was as much to blame for the death of a passenger in the car she collided with — pronouncing the victim dead, he said, while she was still gasping for air.

At least four paramedics arrived at the scene of the December 2007 collision shortly before 4 a.m. on the East Side.

One of them covered the body of Erica Nicole Smith, 23, with a yellow tarp, and it wasn’t until a San Antonio Police Department traffic investigations detective lifted it that he saw she appeared to be breathing.