All hail Cedrick the Stupid! 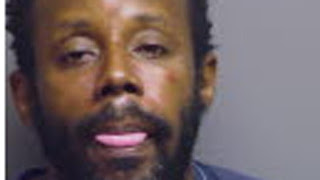 Wow, brains he ain't got.

Authorities say a man was arrested after he dropped his gun during a robbery and returned to the scene to try and buy it back from the victims.

Cedrick Mitchell, 39, faces charges of armed home invasion and resisting an officer, according to online jail records. He is being held without bond in Manatee County Jail.

Police said Mitchell entered a motel room and asked for pills from the two men inside. When they responded that they didn't have any, Mitchell took out his gun and told the men "everything you got," according to the Bradenton Herald.