Case getting ready to go to trial 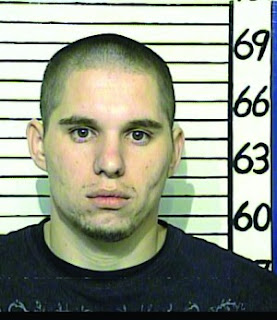 NEW BRAUNFELS — A 30-year-old New Braunfels man is scheduled to go to trial next month for the alleged sexual assault years ago of a Louisiana girl who was just 12 years old when she told New Braunfels authorities what he did to her, according to a city police spokesman and court documents.

Michael Dwain Bonnette is charged locally with aggravated sexual assault of a child younger than 14 years old on or about April 30, 2006, according to a Comal County indictment. The indictment said Bonnette had sex with the girl.