As if drunk drivers wern't enough to worry about, now this 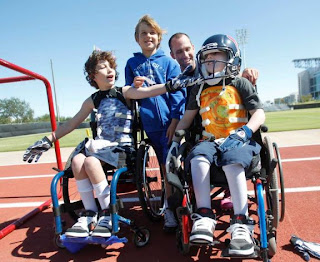 Robin and Joshua Berry and their three young children were driving home to Houston from a vacation in Colorado when, on a two-lane highway in West Texas, an SUV coming from the other direction swerved into their lane.

Was the SUV’s driver, who had a wife and 1-year-old daughter in the car, drunk? Did he fall asleep at the wheel? According to police, no.

So what caused the sudden swerve and head-on crash last July that killed 40-year-old Robin and 41-year-old
Joshua, paralyzed their 8-and 9-year-old sons and killed the other driver’s wife?

Looking for a DVD.