A short stay of execution for DNA test 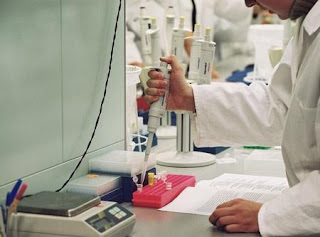 It seems the right thing to do.

Not sure why the article refers to a judge in Houston when it was Judge Mary Roman, in San Antonio, who withdrew the execution warrant.

HOUSTON (AP) — An ex-con convicted of killing a San Antonio man and stealing his prized motorcycle won a stay of execution Thursday when a judge in Houston agreed to new forensic tests.

Anthony Bartee, 54, had been scheduled for lethal injection Tuesday evening in Huntsville.

Bartee's lawyers argued in appeals that more DNA testing should be conducted on two strands of hair found in victim David Cook's hands. A third strand of hair was tested earlier and identified as belonging to the 37-year-old victim. Prosecutors argued the other two were scientifically insufficient for meaningful tests.