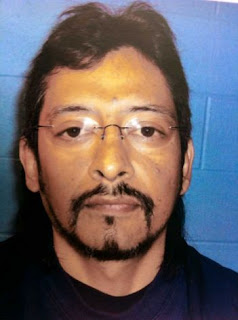 A former dyslexia teacher's aide accused of molesting multiple students at Ed Franz Elementary School in Live Oak was sentenced Monday to 18 years in prison for fondling a third-grader.

Under a plea agreement, Rogelio Ruiz, 40, of Schertz is to receive concurrent sentences for three additional counts of indecency with a child by contact at a later hearing..

He was arrested in 2010 after the girl, now 17, made an outcry to her parents and police.