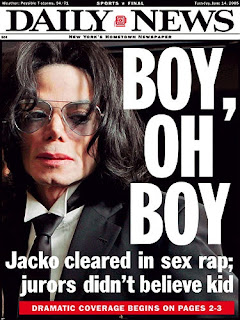 Well this is a surprise.

He contacted the authorities.

A man reportedly contacted police to confess that he molested an 8-year-old boy.

According to an arrest warrant affidavit, Fredys Antonio Varela, 30, was in tears when he told police that he molested the child.

He was charged with aggravated sexual assault of a child, a first-degree felony. Bail was set at $75,000.