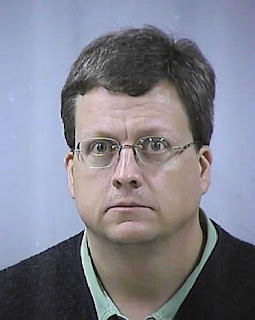 Called in the middle of the night three years ago and informed that his ex-girlfriend had been found dead, Jon Thomas Ford seemed to have an odd, blank reaction, Dana Clair Edwards' mother told jurors Wednesday, as the second week of Ford's closely watched murder trial began.

“He said nothing,” Deborah Edwards testified, explaining that Ford didn't ask how, where or why her daughter died. “He didn't say anything about Dana.”

Ford's behavior would continue to be strange until he cut off communication altogether with Edwards' parents, who he had once considered like family, she said.