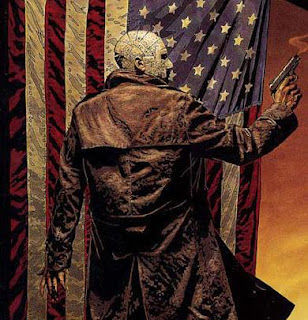 The victims cry out for justice.

Their voices unheard from because they are six feet under.

Patience will out however; so the ultimate convictions won't be torn up and sundered.

By a defense team who'll say their client was denied due process and that the Judge blundered.

Ultimately, I am confident Justice will triumph and the guilty verdicts will ring out like peals of thunder.


FORT HOOD, Texas (AP) — The Army psychiatrist accused of killing 13 people during the Fort Hood shooting rampage will go on trial in June, a military judge ruled Thursday after agreeing to a three-month delay.

Attorneys for Maj. Nidal Hasan argued during a hearing at the Army post in Texas that they still lacked key evidence needed to prepare for the March trial. Prosecutors insisted defense lawyers didn't need more time, saying one defense expert was hired nearly two years ago and that he alone has already racked up about $250,000 in fees billed to the government.

The defense had asked for a July trial, but the judge settled for June 12. The trial is expected to last about two months.