Having the right connects 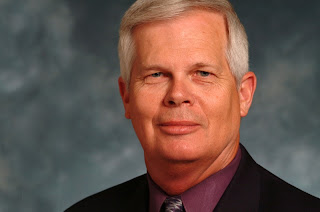 Apparently its nice to have friends in high places.

Don't get me wrong, he is qualified for the position, its just nice to have friends in high places.


AUSTIN, Texas (AP) — A close friend of Gov. Rick Perry's who was fired as a Texas A&M University System executive after brandishing a pocket knife has a new job — assistant director of the Texas Department of Public Safety.

McCraw said he recruited the Perry confidant because he had served as the state's homeland security director after the Sept. 11, 2001, terrorist attacks. He said he created the new position to help manage and coordinate the growing homeland security functions in Texas, and chose Kimbrough from among 29 applicants. Kimbrough's salary will be $147,500.