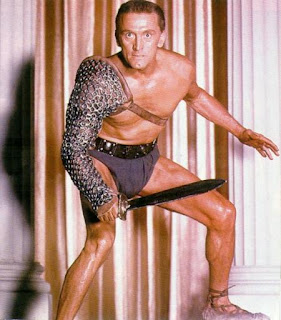 Though the sword is a collector's replica and not sharpened, it had a pointed end and is still considered a weapon, said district spokesman Pascual Gonzalez.

At 8:50 a.m., the freshman boy, 15, allegedly approached a group of students on campus before school and threatened a 16-year-old sophomore boy with the sword. The sophomore was unharmed.