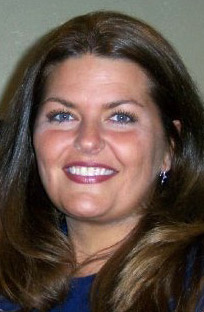 My condolences to your family.

An area attorney was killed in a crash Monday on a rural highway in Wilson County.

Shelly Siegfried, 39, was driving west along FM 1681 near Nixon about 8:20 a.m. when she lost control of her vehicle on a curve, according to officials with the Texas Department of Public Safety.

The 2000 Lexus reportedly veered off the roadway and overturned, killing Siegfried. No one else was involved in the crash.