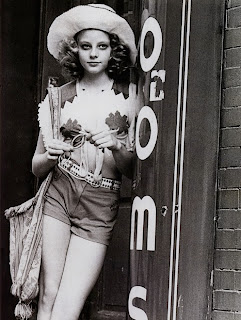 What a great role model the step-father was too, wasn't he?

In the house doing cocaine in the kitchen with a prostitute.

He probably didn't deserve to be stabbed in the chest by the step-son but who knows what the kid has had to put up with prior to this incident.


A 15-year-old boy was in custody Saturday night after police said he stabbed his stepfather in the chest with a four-inch knife.

San Antonio police Sgt. Jesse Garcia said an argument began at the South Side home on Glenwood Court just after 10 p.m. when a woman came home to find her common-law husband doing cocaine in the kitchen with a prostitute.

Garcia said the woman chased the prostitute out of the house, then began arguing with her husband.