He wanted it cooked just his way 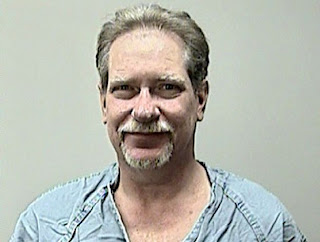 Not the least of which are his new criminal charges.

MADISON, Wis. (AP) — Police say a Wisconsin man took the Denny's restaurant chain slogan "America's diner is always open" too far, marching into one of the restaurants, announcing he was the new boss and cooking himself dinner.

James Summers walked into a Madison Denny's on Tuesday dressed in a maroon tie and black trench coat and carrying a briefcase, according to police. He strode into the manager's office, told her he was the new general manager and then fixed himself a burger, fries and a soda before police arrived.

"This is why you don't dine and dash, kiddies," Summers yelled out to diners as officers took him away, police said in a release.