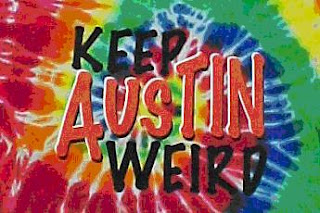 Opponents of New Braunfels' ban on disposable containers on the Comal and Guadalupe rivers have taken their legal fight challenging the measure to Travis County, and added two state officials as defendants.

City leaders hoped to curb river pollution by tubers through the ordinance, which took effect Jan. 1, that bans possession of disposable food or beverage containers, such as cans, foam cups and paper sacks.

A coalition of business owners and residents initially filed suit in Comal County against New Braunfels, but dropped that suit this week and filed new litigation in Austin.