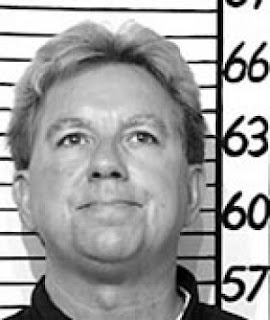 Sentencing to occur in the near future.

He apparently has other charges still pending and awaiting trial as well.


NEW BRAUNFELS — A Comal County jury on Thursday convicted a man of aggravated assault with a deadly weapon in connection with a drunken driving crash in 2010 that injured a 10-year-old girl in New Braunfels.

James Thomas Anderson, 56, of New Braunfels, testified that he drank a pint of vodka the night of the crash. However, his blood alcohol level was 0.37 percent, more than four times the legal limit to drive in Texas, said Sammy McCrary, chief felony prosecutor in the Comal County district attorney’s office.


The trial began with jury selection Monday, had testimony Tuesday and went to a jury Wednesday. Anderson testified he was unaware police were around him at the time of the crash, which took place on or about July 17, 2010, McCrary said.