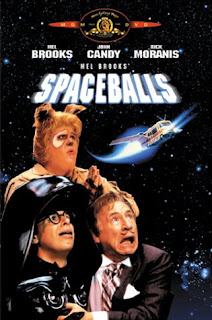 Maybe its a giant Toilet ball from inside an alien toilet?

A large metallic ball fell out of the sky on a remote grassland in Namibia, prompting baffled authorities to contact NASA and the European space agency.

The hollow ball with a circumference of 1.1 metres (43 inches) was found near a village in the north of the country some 750 kilometres (480 miles) from the capital Windhoek, according to police forensics director Paul Ludik.