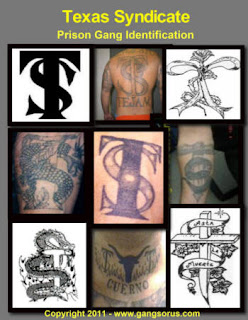 A judge Tuesday denied bond for seven purported members of the Texas Syndicate who were indicted in a racketeering case that includes four murders.

Among them was the gang's alleged chairman for its operations outside prison in San Antonio, Ruben “R.C.” Carranza, 46, who explained to U.S. Magistrate Judge John Primomo that he had been arrested in a Bexar County rape case after being released on parole from state custody.

Primomo noted it was unlikely any of the seven would get bond in the federal case since most were in state custody on other charges or facing possible parole revocations. He set their arraignments for Jan. 10.