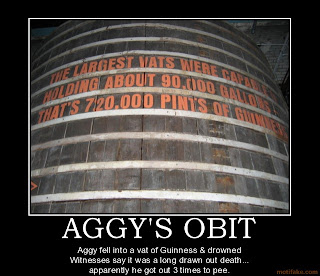 This is one pathetic dude.

He probably faked illnesses a lot too.

BROOKVILLE, Pa. (AP) — Authorities in northwestern Pennsylvania say a man published an obituary for his living mother in a ploy to get paid bereavement time off from work.

Relatives called The Jeffersonian Democrat newspaper in Brookville after the obit appeared to report the woman was actually alive and well. The woman herself then visited the paper.