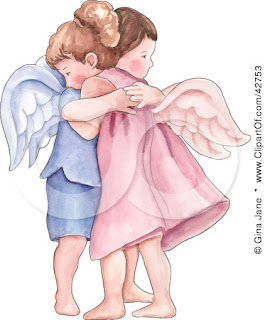 As a follow up to a story posted a few days ago.  Both children of the mother who shot them and killed herself in Laredo over being denied food stamps have now died.

Laredo boy dies of his wounds
Mom shot him and his sister.
By Cesar G. Rodriguez - Laredo Morning Times


LAREDO — The 10-year-old boy who was shot along with his sister by their mother while they were holed up inside a state welfare agency office died Thursday evening, police said.

Timothy had spent hours in the office playing with his sister as their mother, Rachelle Grimmer held state workers hostage and complained about the state denying her food stamps among other things.