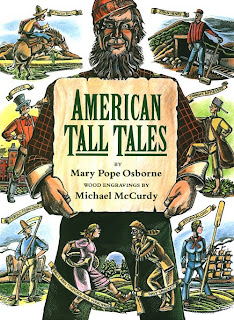 Call me jaded but this defense seems rather implausible to me.

A former Bexar County juvenile detention officer admitted on the witness stand at his child molestation trial Thursday that he shared the same sexually transmitted disease as his accuser. But the chlamydia was given to him either as he was having sex with a woman or as he was sexually assaulted in his sleep by the teen, he contended.

Miles Monroe McFadden, 32, could face 25 years to life in prison without parole if jurors convict him of continuous sexual abuse of the boy, now 17, who previously testified that he was younger than 14 when the years of alleged abuse began.

The boy was not a resident of the detention center where McFadden worked.